The Basics of UFC Betting 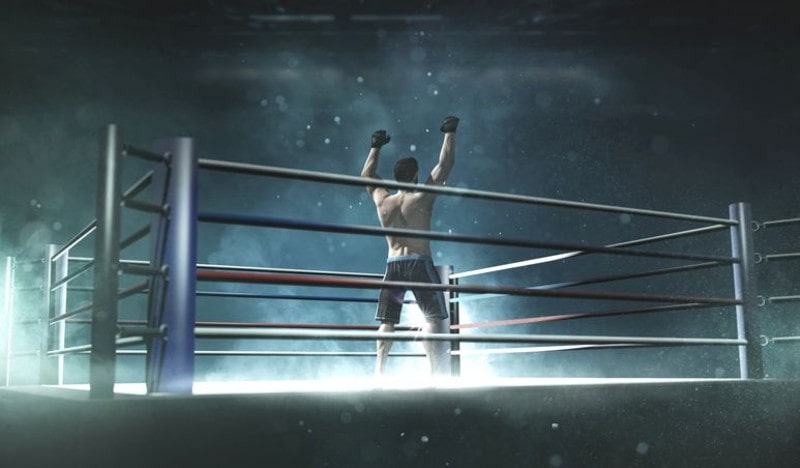 The UFC has come a very long way in recent years. In the early days, it only had a small niche following and a real lack of structure, with heavy fighters going up against much lighter opponents and total mismatches at each event. Now, it’s the biggest mixed martial arts promotion in the world, drawing in a global audience of millions and producing some of the most famous fighting athletes on the planet like Connor McGregor and Khabib Nurmagomedov.

All through the year, the UFC organizes huge fighting showdowns at venues around the world, pitting some of the finest martial arts masters against one another, ready to put everything on the line in almost no-holds barred contests of physical strength, stamina, and combat strategy. The fights are often thrilling to watch, and one of the best ways to enhance your enjoyment of UFC events is to try out online UFC betting.

These days, most of the best online betting sites offer a wide range of UFC betting markets and bet types for upcoming UFC events. Whether you’re betting on the main event match with the biggest stars and best fighters or one of the lower card bouts between some up and coming names, there’s always a lot of value to be found and a lot of options to choose from. But before you get into online UFC betting, you need to know the basics.

The Ultimate Fighting Championship allows its fighters to fight in whatever way suits their skillset. Some of them come from a boxing background and try to beat their opponent with big hits, while others are more skilled at wrestling and aim to grapple their opponents into submission. Fights take place over a set number of rounds, usually three or five, and occur in an eight-sided ring known as the octagon.

There are several ways for a fighter to win a UFC fight. A knockout occurs when a fighter is rendered unconscious. A TKO occurs if the referee judges that one fighter is unfit to continue. There are also submissions or ‘tap outs’ in which a fighter can give up by tapping the mat or his opponent. There are also rare cases of disqualification and no contest due to illegal moves too. It’s vital to be aware of these different options and to understand the different forms of fighting involved in the UFC in order to place successful UFC bets.