The Basics of Snooker 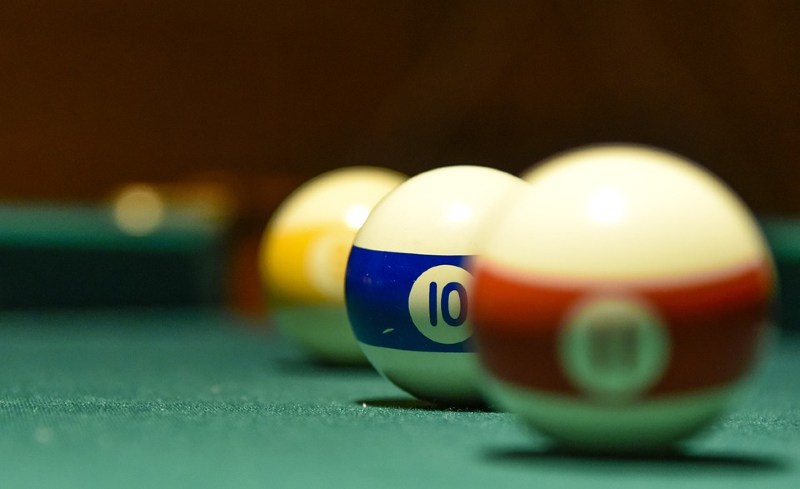 Sports betting is a very popular activity in the modern world, and the rise of the internet and online betting sites have made betting on sports easier and more accessible for everyone. Nowadays, gamblers have more choices than ever before, with dozens of different sports to choose from and countless betting markets to invest in. One of the top British sports for betting has to be snooker.

It’s one of the oldest and most beloved sports in the United Kingdom, as well as being widely enjoyed in China and several other countries too. Snooker is a fun sport to play and spectate, as well as being ideal for betting on, with many unique markets to try out. But those who are new to betting on snooker online may find it a little confusing at first. That’s why we’ve written up this handy primer to get you started.

Let’s start with the basics. Snooker is a two-player sport, with games always involving one player against another, so it’s hugely dependent on individual talent, mental game, and form. The basic aim of the game is to pot the coloured balls into the pockets around the table. Each coloured ball has a point value assigned to it. The red balls are worth a single point, yellow is worth two, green is three, brown is four, blue is five, pink is six, and black is seven.

There are 15 red balls on the table at the start. Players need to pot one red before trying to pot another colour and boost their score. They can continue playing until they fail to pot a ball, at which point the other player takes over and has their turn. Once all the reds have been potted, the players pot each colour in ascending points order until the game is over.
There are also some key snooker terms to know in order to better understand online snooker betting. A ‘break’ is when a player goes on a long scoring run. The maximum break a player can make in snooker is 147. A ‘snooker’ is when a player knows they probably won’t make the next shot so attempt to hit the ball in a way that puts it in a difficult position for their opponent.

Betting on snooker can be thrilling and offer a lot of value, but in order to have the best possible chance of success, it’s important to understand these basics. One of the best ways to learn is by simply watching a game unfold.