The Basics of NFL Betting 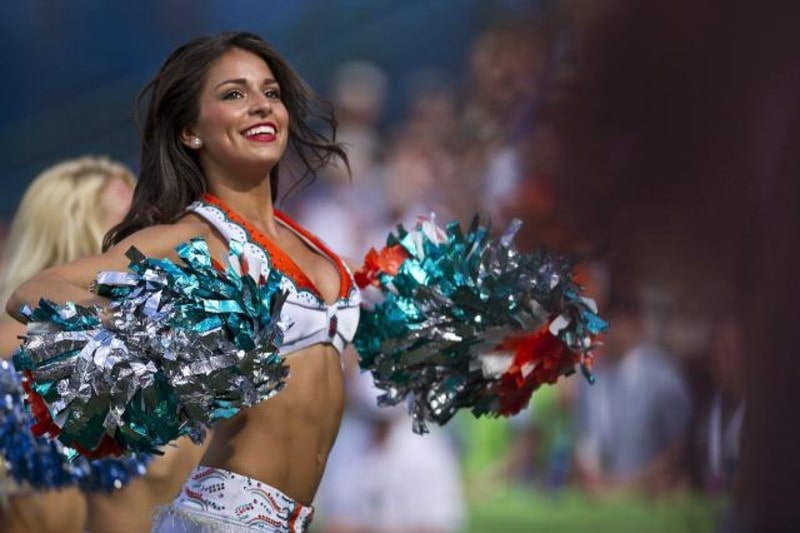 When it comes to sport, America does things very differently to the rest of the world. While many countries far and wide enjoy football, rugby, and other popular sports, the United States favours its own creations of baseball, basketball, and most importantly of all, American football. Known simply as ‘football’ in the US, American football is by far the most popular sport in America, being enjoyed by millions of fans at both college and professional level, with the main professional American football league being the NFL.

As the sport has grown and evolved, its popularity around the world has also risen, and there are now many fans of the NFL and American football in the UK and other countries too. Many NFL fans like to bet on the games and divisions in order to enhance their enjoyment of the game. There are lots of different options out there when it comes to online NFL betting, but before you start placing your bets on touchdowns, turnovers, and Super Bowl champions, you need to understand the basics of the game and how the league actually functions.

Let’s start by looking at how American football actually works. If you’re already familiar with rugby and football, American football actually blends elements from both of these popular sports. It’s a two-team game, with 11 players on the field for each team at any one time. The field is rectangular, with goalposts at each end. The aim is to score more points by taking the ball to the opposition’s ‘end zone’ to score a touchdown or kicking it through the goalposts.

The teams on each side usually have two separate units: offence and defence. The offensive players come on when the team is in possession, while the defensive players come on when the team is defending and trying to win the ball back. Each play starts with the ball being ‘snapped’ to the quarterback, who then has to decide whether to throw the ball to a receiver, pass it to a running back to run with it, or simply run with it himself.

The offensive team gets several attempts, known as ‘downs’ to try and move the ball forward at least 10 yards. If they move it 10 yards or more, their number of downs resets and they get to carry on. The defensive team can try to tackle the QB, resulting in a ‘sack’ or try to intercept the ball when it is being thrown, resulting in a turnover. The game plays out for 60 minutes, broken down into four quarters of 15 minutes each.