How to Win More WWE Bets 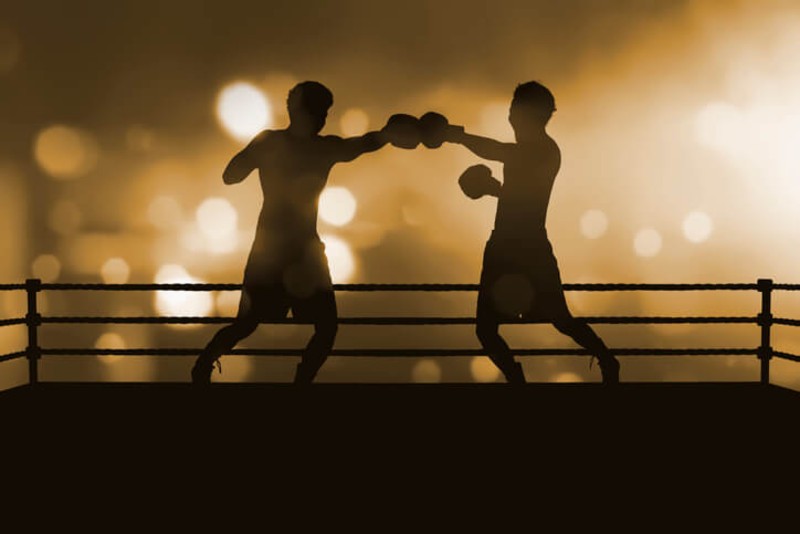 Some people are traditional in their betting game; they stick to the classics like football, horse racing, and rugby. Other people like to be a little different, choosing sports that are less widely-followed. Then there are some gamblers who go completely beyond the realm of sport altogether, betting on events and entertainment outside of the standard sporting arena. One of the best options for non-sport betting is WWE.

World Wrestling Entertainment is the biggest wrestling promotion in the world. In the past, the WWE, formerly known as the WWF, has given us legendary wrestlers like The Rock, Triple H, Stone Cold Steve Austin, and Mankind. Nowadays, the promotion is still going strong, with modern day icons like Brock Lesnar and Bray Wyatt leading the charge at annual events like Royal Rumble, Hell in a Cell, and Survivor Series.

Betting on WWE can be a lot of fun, with great value to be found in many markets, if you know where to look. However, many gamblers who make the switch to WWE betting from traditional sport betting find that it can take some getting used to. If you want to win more WWE bets, it’s important to accept that online WWE betting is very different to almost any other kind of betting out there.

Usually, when you’re betting on sport, you analyse the individual teams and players, take a look at their recent form, compare their history against certain opponents, monitor news about injuries and other developments, etc. In WWE, none of that really applies. The whole thing is scripted and designed to be entertaining, with lots of upsets and surprises, so even a tiny fighter with an awful record might pull off a crazy win against a wrestler twice his size, all in the name of drama.

You can’t look at stats and figures when placing bets on WWE events, but you can still tilt the odds in your favour by learning about the plotlines, seeing how the writers have handled certain situations and match-ups in past years, and use that information to predict which way the story might go next.

Nothing is random in the WWE. It’s all planned out. If you can get into the minds of the writers, monitor their trends, and spot their patterns, you can start predicting exactly how matches and fights will play out. It’s all about watching lots of wrestling and analysing the writers, rather than the wrestlers.