Betting on the Ashes 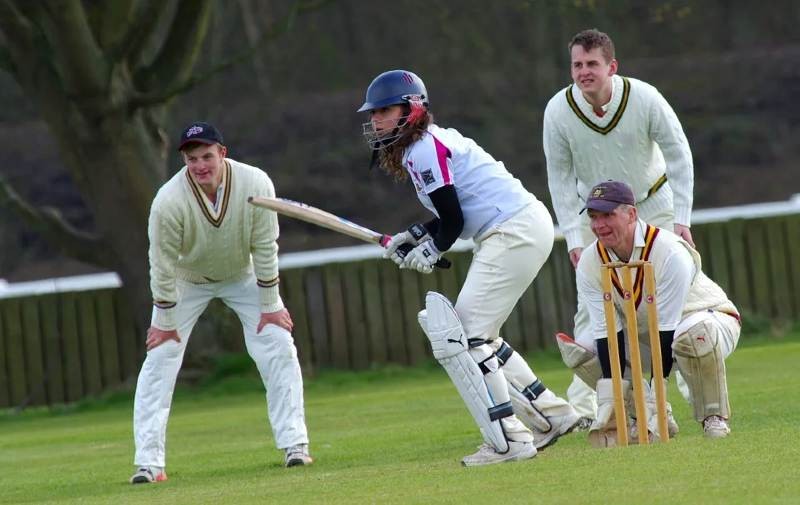 Cricket is the world’s second most popular sport, sitting right behind football in terms of number of fans and spectators, and there are many exciting cricket matches and tournaments for fans to enjoy all throughout the year. Part of what makes cricket so much fun is its diversity, with a range of different game types from T20s to tests, and another aspect of the sport that draws so many people in is its history. One of the most historically significant rivalries in the cricketing world is between England and Australia, with the two teams playing at least once every two years in a five-test series.

The Ashes all began in 1882, when Australia claimed their first victory at the Oval in England, marking the first time the team had won a match against England in England. An amusing obituary was written in British newspaper, The Sporting Times, jokingly stating that the ‘ashes’ of English cricket would be taken to Australia. The idea of ‘the ashes’ stuck with the media and the players, and later became the official name for the series, with a little urn trophy being designed and handed to the winning team each time.
It’s a fiercely contested series, but if you want to bet on the Ashes, there are a few key things to know.

Firstly, be sure to do your research and compare odds and offers at different online betting sites, as many of the top bookies offer enhanced odds, refunds, and special bets during the series. You should also pay attention to recent form, history, and most importantly of all, the location where the tests are being played. The location often has the biggest influence on the overall result, as each team tends to perform a lot better on their home turf.

So, if the series is being played in Australia, the Aussie team will have an edge in the matches, even if England has a stronger line-up on paper, and vice versa if the games are being played in England. You should also take into account recent player performance and squad selection, as the games can often be decided by just one or two individuals going on a good run with the bat or ball. Just like in other cricket matches and events, you can bet on everything from match winner, series winner, top runscorer, top wicket taker, which players will score a century, which players will take five or more wickets in a game, and more.