Betting on 180s in Darts 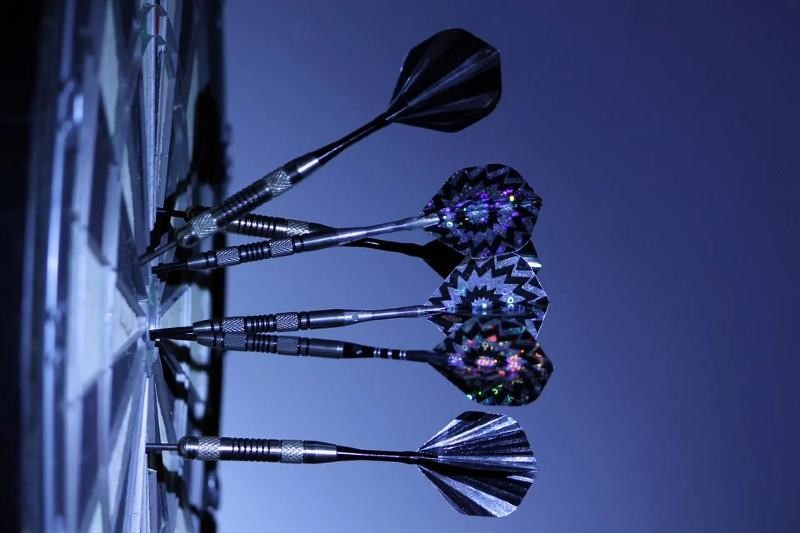 Darts is a great game that everyone can enjoy. Rather than being reliant on high levels of stamina or strength, darts is more about mentality, precision, natural talent, and dedication to the game. The best players can spend countless hours honing their techniques, able to perform speedy mental calculations to work out which numbers they need to hit to win and launching their darts with startling accuracy time and time again. Seeing a great darts player in action is always exciting, and many fans of the game enjoy betting on darts online in order to enhance their enjoyment too.

There are many different options out there when it comes to darts betting. You can bet on the winners of legs, games, and tournaments, as well as getting involved in handicap betting in which players are given virtual advantages or disadvantages to even the playing field. But when it comes to darts, one number stands out above all the rest: 180. It’s the number you’ll hear being cheered and applauded whenever the announcer reads it out, and it’s the ultimate aim of every darts player to hit as many 180s (triple 60s) as possible, since it’s the highest possible score on the board.

Then, there are other markets you might like to consider, like the ‘most 180s’ market, which allows you to bet on which player will hit the highest number of 180s during a match. Even if the player in question doesn’t actually win the match, you’ll still win this bet as long as they hit the most 180s. There are also bets that allow you to wager on the total number of 180s to be scored in a single match. Plus, if you want to go even deeper into the 180 market, you can bet on the likelihood of a player hitting a perfect 9 dart finish, which usually involves two successive 180s.